The app is currently available in Amazon App Store for all Amazon Mobile phone and tablets devices and other compatible devices with the FireOS system with minimum SDK version of 19. The FireTV app is developed separately for available devices. The Android App is developed also for the Google Play Store where the app can be downloaded and installed for supported devices. 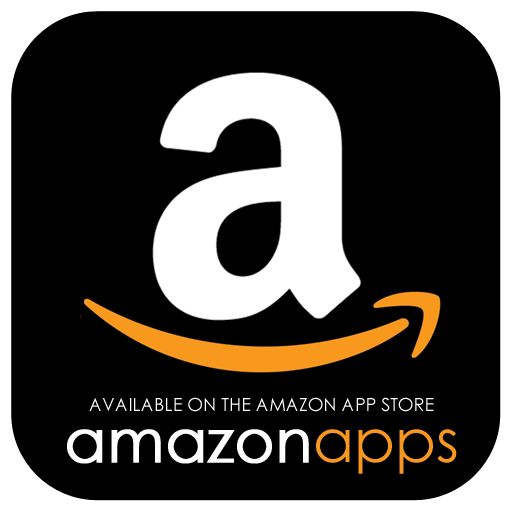 CURRENTLY IN THE AMAZON APP STORE