I will give you an example that is easy to understand: artificial intelligence could also be used to plant trees alone without the aid of any other human intervention, but with the help of specially created machines. All of this is highly exclusive. The correct use of artificial intelligence could, however, be to help people come together in order to activate a group of people to plant a tree. This is considered inclusive because it brings work, knowledge and is an ecological way to help something grow. How many times have we heard of entire sectors of the labor market having disappeared because of artificial intelligence? The fault is not his; the fault is always of the man who allowed this. When we hear about these highly exclusive projects, always ask yourself how much money goes into the pocket of the person who invented them and less and less to you. 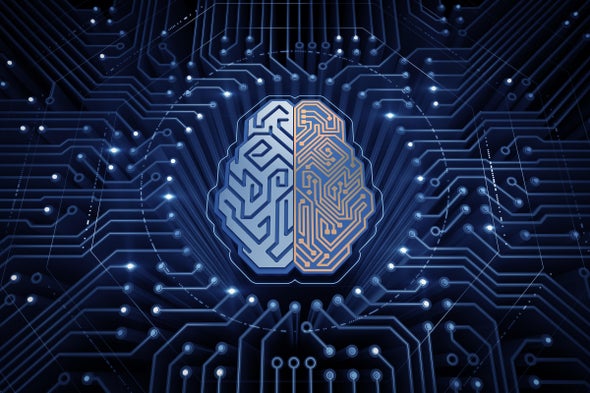 Another example of how artificial intelligence has been used to exclude people is the construction of cars; we all know how to build a car (or at least those who have been a mechanic know it) but what would happen if one day, not very far away, your car was repaired by an artificial intelligence connected to a computer? The first thing that comes to your mind is: there would be no mechanics anymore. But the most serious thing is that with the passage of time no human being would be able to fix a car anymore and years, decades, hundreds of years of knowledge would vanish between one generation and another; in this context what would happen if the computer to which the artificial intelligence is connected would stop working? Nobody would know how to do it anymore.
Artificial intelligence can be, and is currently used in various exclusive projects; it is a highly erroneous and widely held belief to try to make more and more money.

Greetings to all of you and special thanks to those who have been following us for so many years. We have gone through really good times and really bad times but we are always aware of the importance we have as individuals who inhabit this planet with all of you. Let me remind you to give us a hand in the reforestation of the planet by activating certified projects that give sustainable work, ecology and many other benefits.